In this year’s essay writing contest we were asked to expand upon the idea:
It almost feels as if Roald Dahl thought about our school when he wrote about Willy Wonka’s chocolate factory.
This is what Nonny (Class X-2017) wrote, in her winning entry: 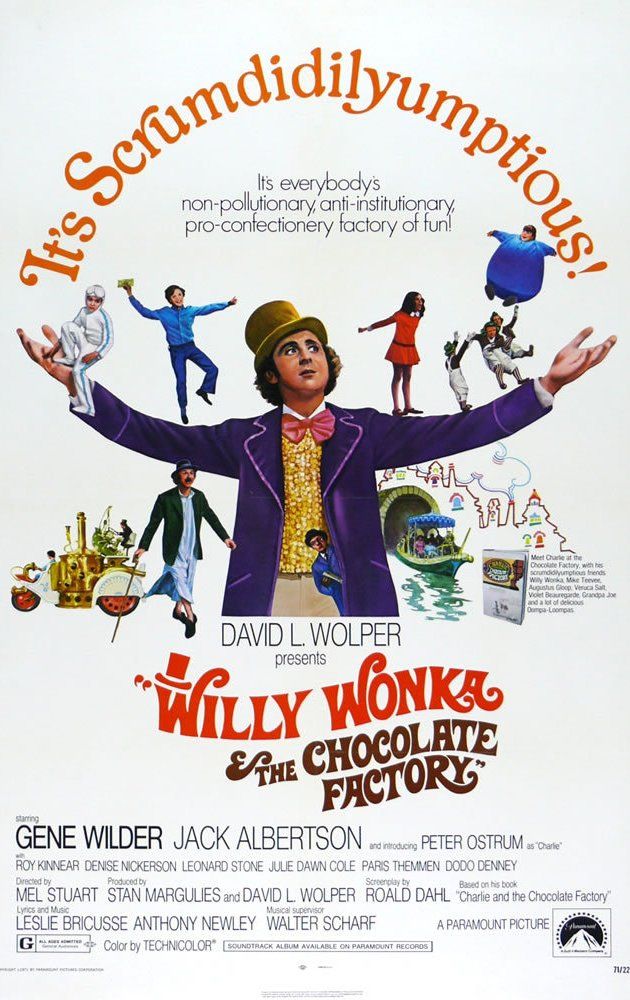 Willy Wonka’s chocolate factory was one perfect place amidst the imperfect world, the air of magic inside his factory standing in stark contrast to its ordinary surroundings. The wonders that lay inside were almost too good to be true, unbelievable unless seen with one’s own eyes.

Our school, too, is untouched by the flaws of the outside world. Here, we debate ideas, read and appreciate books that most adults would find too difficult, learn from movies, forge friendships not only among ourselves, but also with the teachers. The school is so much more than what society expects that people who visit here are shocked and awed.

Both Willy Wonka’s factory and this school stand much above anything else in their fields. Just like there couldn’t be another chocolate factory that could compare with Willy Wonka’s, there couldn’t really be another school as perfect as this one. Both of those places are the result of bold ideas unlike anything else that has ever been tried before. Willy Wonka invented whole new ways of making chocolate, while this school employs teaching methods unheard of anywhere else. Since both of the places deviate so much from convention, are so different from the rest of the field, nothing else can really compete.

Willy Wonka had decided that the best person to run his perfect factory would be a child. He realized that the only person fit to do it would be someone who would not succumb to the temptation of exploiting his factory for selfish gain, someone who would continue to improve the factory and not take it for granted. He understood that all these flaws came with adulthood.

Our school, too, discourages adult-like vices, insists that we remain curious, open to learning, never be consumed by greed for material wealth, not be overcome by the selfish desire to enrich ourselves when there is so much more that we can do to make the world a better place.

One thought on “Our school: A real-life equivalent of Willy Wonka’s factory?”